After an early start, spring has slowed down, which makes for good reading weather. One kind of reading material you might forget about is magazines. Our library offers a variety of magazines in print and electronic form for you to check out.

In pre-pandemic times, our newest magazine issues could only be read in the library. These days you’ll need to limit your time in the library, so even the most current magazines are available for checkout. Newspaper issues can also be checked out, with the exception of the Litchfield Independent Review.

Some popular choices in the Litchfield magazine collection include People, The Atlantic Monthly, Country Living, American Patchwork and Quilting, and HGTV Magazine.

Magazines can be requested from other libraries, too. You can search for a magazine title in the catalog. You can tell it’s a magazine because it will say “magazines” where the call number goes, and it will say “serials” along the left side of the page. You can also call the library to ask if we can order a particular magazine for you. Some popular choices you can request from other libraries include Quilting Arts, Ranger Rick, Better Homes & Gardens, Country Woman, and the Scooby-Doo comic books.

Pioneerland Library System added e-magazines back into the Overdrive e-book service during the pandemic, so that people would have easier access to magazines from home. To find them, go to your Libby or Overdrive app and look for the magazine category, or go to the library catalog on a computer and click on “Download ebooks,” then look for the magazine category along the top of the screen.

Pioneerland’s e-magazines include magazines that cover travel, health and fitness, food, and home and garden, among many other topics. There are 1,200 electronic issues available to borrow from the comfort of your home.

Not sure which magazine you want to read? You can come into the Litchfield Library to take a look at the shelves. The doors are unlocked and you don’t need an appointment to browse the collection or check out your holds. You’ll need to limit your time to about fifteen to twenty minutes and wear a mask correctly throughout your visit. Visiting the library works mostly the same way it has for several months, but now with no need to call ahead unless you need a computer or the small study room. If we reach capacity, we may ask you to wait outside until someone else leaves.

Age limits have returned to normal policy: children age seven and younger need to be supervised in the library by someone twelve years old or older.

Curbside pickup remains available during all library hours. Call from outside and staff will be happy to bring your things out.

Whichever way you use the library – in person, through curbside service, or from home – we are happy to help you find the library materials you want. 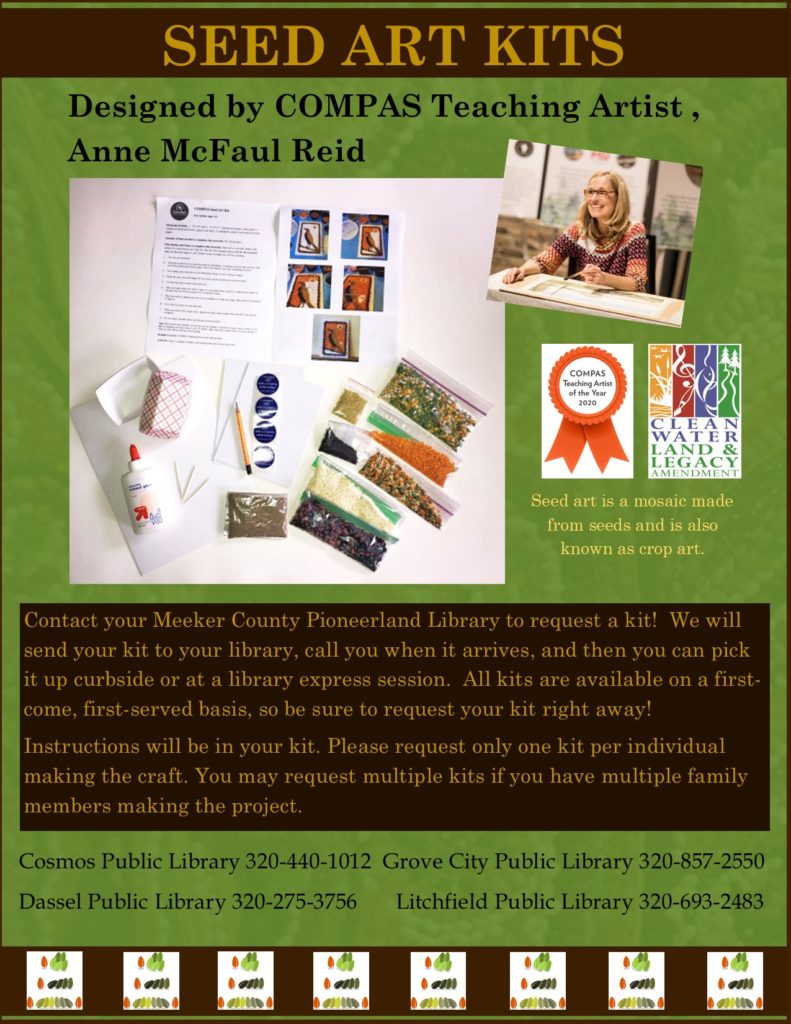 Litchfield Library’s small study room is available for one person or two people from one household to reserve for 1 hour per day. This can be used for a video call or phone call, a place to use a personal laptop, or a place to study. The room doesn’t have enough room to distance, so it cannot be reserved for meetings between people from different households. Masks are required at all times in the library.

“When you have eliminated all which is impossible, then whatever remains, however improbable, must be the truth.” Sherlock Holmes said some version of this in many stories. Mystery readers enjoy trying to solve puzzles as they read, and usually they are voracious readers. Are you looking for a new mystery novel? Litchfield Library has many to check out.

Who Speaks for the Damned 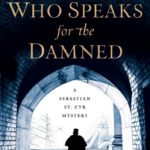 is a recent novel in the Sebastian St. Cyr series by C.S. Harris. Sebastian is a viscount, an Army officer, and a master of disguise in Regency England. The author describes him as Mr. Darcy with a James Bond edge.  In this fifteenth book in the series, a disgraced British nobleman believed to be long dead is found murdered during London’s celebration of the defeat of Napoleon. The latest novel in this series, What the Devil Knows will also be available soon. 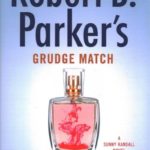 Author Robert B. Parker died in 2010, but his book series go on through the work of other authors. Mike Lupica is a prominent sports writer:  a columnist, a co-writer of athlete autobiographies, and the author of many sports-focused novels, especially for kids. He has written a few books in Robert B. Parker’s Sunny Randall series for adults, and reviewers say he captures the original writing style. One in the series recently added to the Litchfield collection is Robert B. Parker’s Grudge Match. In this installment, a gangster comes to private investigator Sunny for help, even though she double-crossed him in a recent deal by tipping off the FBI to one of his activities. He wants her to find his girlfriend who has disappeared. Sunny doesn’t trust him but wants to help find the woman, who has risen through the ranks of the mafia. 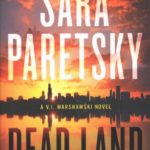 Dead Land is Sara Paretsky’s latest in the V.I. Warshawski series. V.I. is a private eye in Chicago, and in this novel, she encounters political corruption in the city when her goddaughter’s boyfriend is murdered because of the community group he’s working for. She discovers a far-ranging conspiracy involving Chicago’s parks and lakefront property plus South American politics.  Reviewers say it’s a high point in this long-running series.

Murder at the Capitol by C.M. Gleason is the third book in the Lincoln White House mystery series. Washington, D.C. is celebrating the 4th of July in the midst of the Civil War. A body is found in the unfinished Capitol building, and Lincoln’s friend Adam Speed Quinn investigates the situation with the help of a doctor and a journalist. Reviewers love this one, with its mix of fictitious and real people and events. 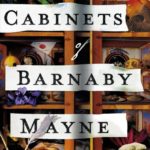 The Cabinets of Barnaby Mayne by Elsa Hart is another historical mystery. In 1703 London, a woman named Cecily who studies plants visits Sir Barnaby Mayne to view the huge collection of rare items he has collected. But Barnaby is murdered and Cecily’s attention to detail makes her doubt the confession of the supposed killer, sending her on a quest to solve the mystery herself. 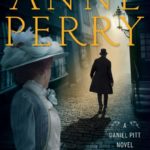 Anne Perry has been a popular mystery writer for decades. Her novel One Fatal Flaw is a recent installment in the Daniel Pitt series, set in Edwardian England. Young lawyer Daniel and his scientist friend Miriam work to clear a man of murder charges by proving a fire was accidental, only for the defendant to die in the same way. The next book in the series, “Death with a Double Edge,” is coming out soon.

Is it a mystery to figure out how to find more mysteries to read? You can search for the keyword “mystery” in the library catalog and sort by date to see the most recent books first, or you can stop in and look for the light blue mystery stickers on books. And of course, library staff are always glad to help you find what you need. 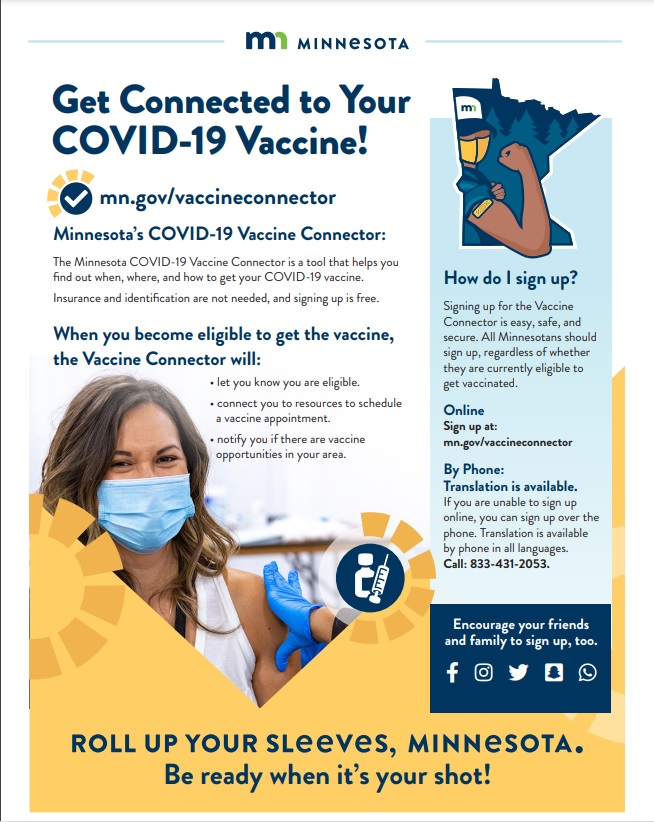 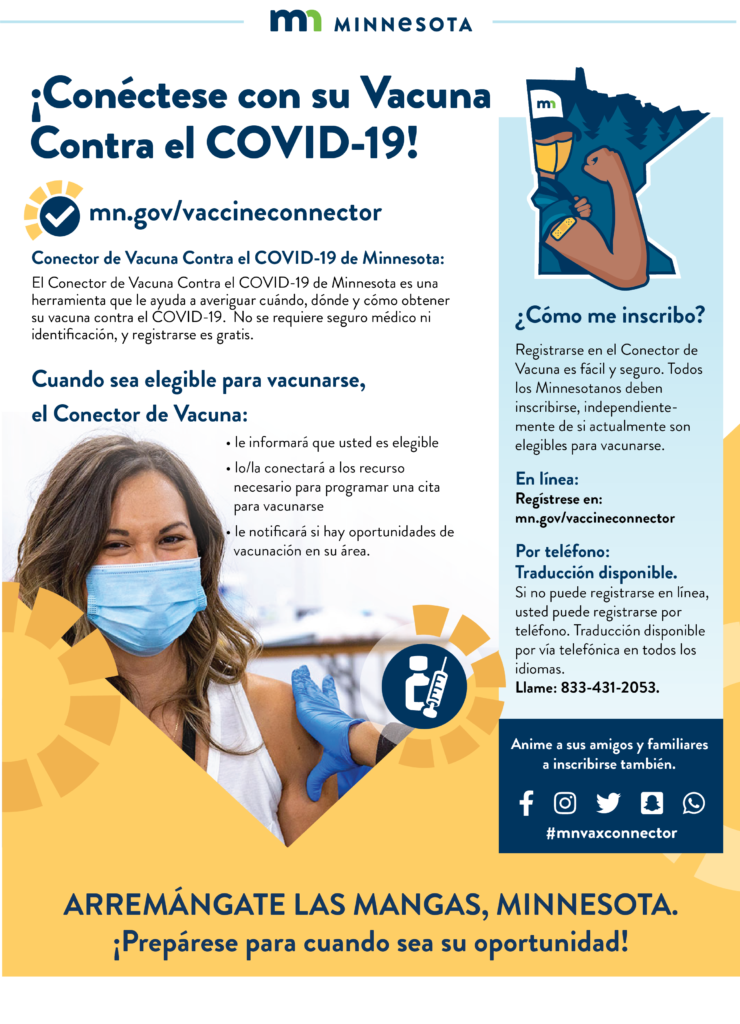 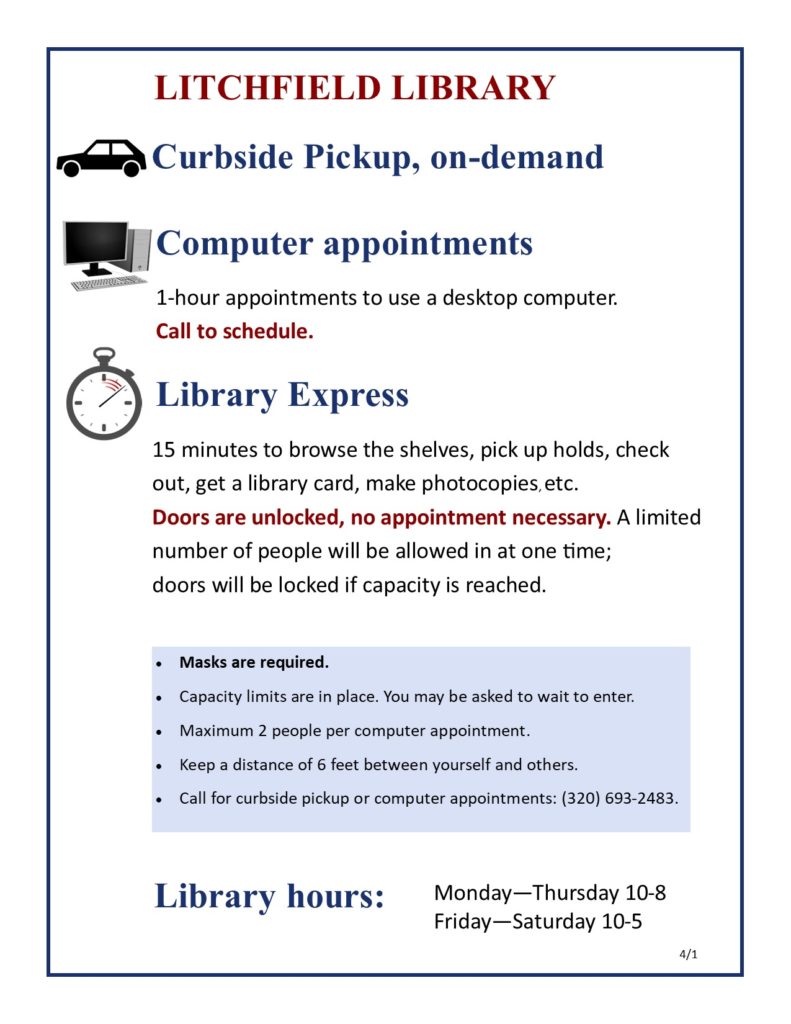 Pioneerland Library System has online magazines available for your use through the Overdrive e-book service. Access them here: https://pioneerland.overdrive.com/library/magazines 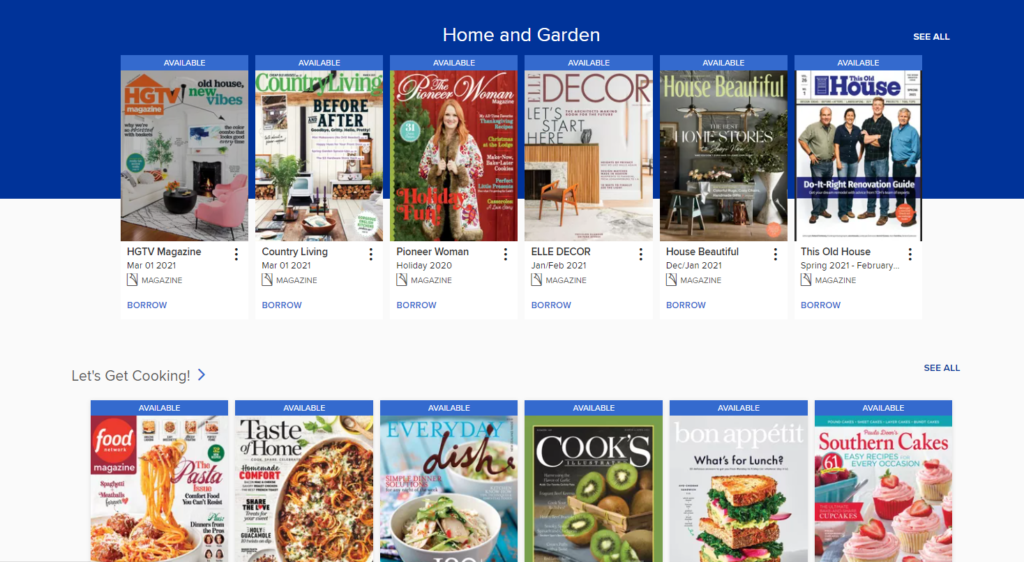 The Litchfield Library has the following publications available for checkout (2 weeks for magazines, 3 days for newspapers):

Contact the library to request the issues you would like or pick them out at your Library Express appointment. All of these these publications can be checked out to you and delivered curbside. 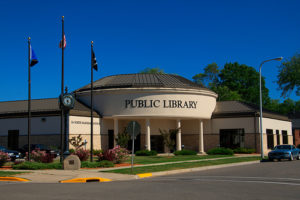 Do you love the Litchfield Library and have some time to give back to it? The local library board is looking for a couple of new members. This group is an advisory board to the city of Litchfield on facilities matters for the library: building, grounds, maintenance, furnishings. They meet four times per year at 5:30 p.m. Since the pandemic began, meetings have been virtual and probably will be for a little longer. Most of the members need to live within the city limits of Litchfield, but some can be from elsewhere in Meeker County. If you’d like more information, contact County Librarian Beth at the library. If you’d like to apply, contact city hall.